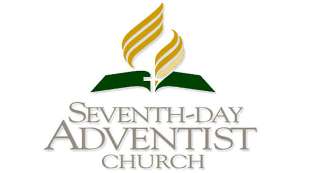 Seventh-Day Adventists are one of the fastest growing churches not only in Malaysia but across the world. There are currently about 1 million new believer every year where it has a strong presence in the United States. In Kuala Lumpur, the Seventh-Day Adventist Church operates in Jalan Kuchai Lama for its Chinese members while the English sessions are held at Taman Miharja as well as a Tamil centre in Puchong, among others.

The Seventh-Day Adventist Church has a stricter practice as compared to other denominations but the major practice of this church is that the service is held on Saturdays instead of Sundays while there are several others as well while the underlying doctrine is similar.

However, like other Christian churches, the Seventh-Day Adventist Church has similar movements that are catered for its members. This includes the children ministry where there are camps and holiday programmes to educate the young, the Family Ministry which is aimed to help families cope and function as a unit and movements for women and the youth respectively. Besides that, the church carries out several community service programmes throughout the year including Blood Donation Drives, charity initiatives as well as Trust Services, among others.