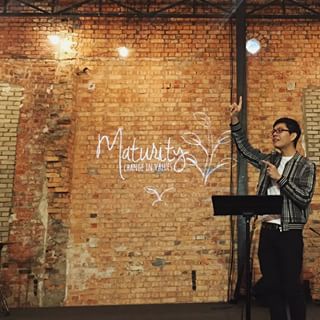 Through his faith and the grace of God, the City Light Church would be established with an aim to develop purposeful Christians who would be a disciple of God and empowered by the Holy Spirit. The City Light Church had a humble beginning of only 8 people and by the end of 2014, the number has grown to more than a hundred while this number continued to grow ever since.

The City Light Church, despite being a young organisation grew steadily and from its original location had then moved to its new premise in Church Street Ghaut to a hall which could accommodate to up to 500 people. Today, the City Light Church continues to shine the Light among the people and members. It carries out several cell groups which provides its members with the avenue to share testimonies and as the support service for one another. As a church, the City Light Church plays an important role in helping its members grow and walk in the light of God through activities like camps and other events. The church carries out its Sunday celebration services with special events lined up for important occasions like Christmas and Easter.