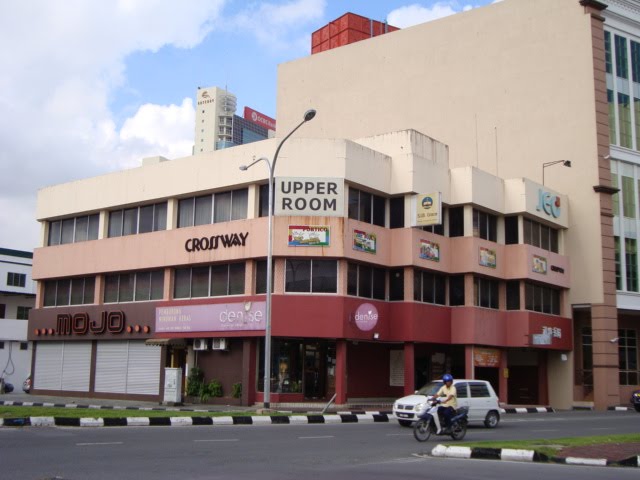 The Sidang Injil Borneo or more fondly known as SIB or BEM (Borneo Evangelical Mission) is one of the oldest churches in East Malaysia. It was started by Hudson Southwell who together with Australiana Frank Davidson and Carey Tolley was on heading out to Singapore in October in 1928. In November that year, they landed in Kuching which was then a part of Borneo who was then given permission by the Rajah to establish in mission in Sarawak.

It all started in Limbang and SIB grew in numbers and size ever since. In fact, SIB has been known to have made a lot of progress in reaching the people of the rural areas of both Sabah and Sarawak where it has since spread its wings to reach more people to other parts of Malaysia.

The Charismatic Renewal Movement was significantly active in Kuching during the 1980s and this brought about a lot of new believers and Christians became stronger and there was a revival in the city. A few God-loving individuals would then come together to plant a church at Preaching Point at Upper Room which would be called the SIB Olive Garden which in 2003 will then be commissioned as SIB Grace. Today, SIB Grace in Kuching is part of the growing network of SIB churches which is home to thousands of Christians around Malaysia to come together in worship, celebration and fellowship. This has been effectively implemented with the various ministries encompassing seniors, children, growing adults, youth and many others.