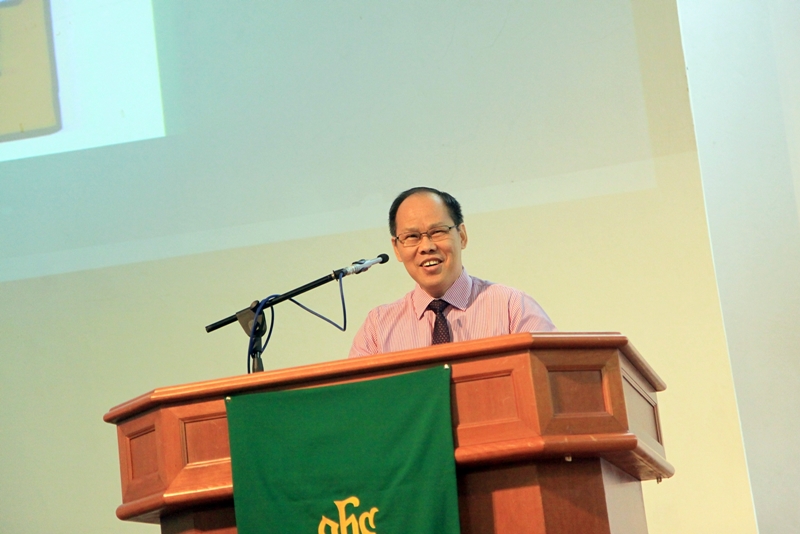 The Grace Methodist Church is one of the many churches operating in the state of East Malaysian state Sarawak. Known in short as Grace MC, it has a wide reach of members where it is part of the SCAC (Sarawak Chinese Annual Conference) under the Malaysian Methodist Church’s General Conference.

The Grace Methodist Church is located in the city of Miri, one of the few major cities in Sarawak where it provides the place and avenue for Christians to come together at its premises in Pujut 3. The Grace Methodist Church is the only English Language Methodist church in Miri which was established back in 1982. Then, the church only had 10 people and was held at the Mei Ann MC where worship service was held in Mandarin. It was then that Rev Siew Chiew Ho saw the need for an English service to cater to those who did not understood mandarin.

From there, a building fund was kick-started in 1987 since Mei Ann MC and Hwai En MC could not accommodate the growing numbers of English speaking members but it would only be in 1999 that the Grace Methodist Church could move to its Pujut 3 location.

Today, the Grace Methodist Church plays a pivotal role in helping Christians come together in worship and prayer, particularly for the people in Miri, Sarawak. The church organizes several ministries and events to reach out to the people and spread the Gospel to them while offering the sanctuary for support and other services.