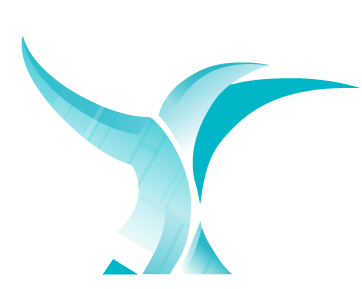 The 2 leaders had in 2005 returned to Penang after serving 8 years in Singapore and through the calling of the Lord and the power of prayer, they used their new home to start a cell group which grew from 6 people to 15 within 2 months and the church never looked back since.

Then, the church moved to The Bayu in Tanjung Tokong into a place it can call its own and Sunday morning sessions were held. The first Chinese cell group was started in early 2009 and this would eventually grow into becoming the City Harvest Church Penang’s own Chinese service. Later on, the church would require a larger space and a new floor at The Bayu was required in order to accommodate the Nursery, the Youth Center and other ministries.

In 2012, the City Harvest Church would move again as more space became imminent. This prompted the church to move to Level 4 of Island Plaza not far from its original location and this is where it has continued to grow into becoming one of the prominent churches in Penang today.

As how it all started for the City Harvest Church Penang, cell groups are an integral part of the organization and it has an active network of groups providing support and fellowship for its members. Besides that, the church has other ministries for children and women as well as prayer meetings.