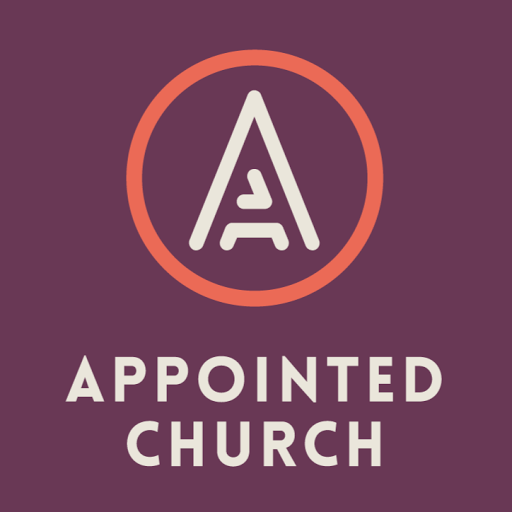 The church is led by Ronnie and Lyn, a couple who has been married for more than 30 years now. They met during Bible School in Singapore back in 1981 and have been involved in pastoral ministry since 1991. The two have travelled and administered in countries like New Zealand, Indonesia and in Malaysia previously before launching the Appointed Church in the southern state of Peninsular Malaysia to help the youth and Christians in the city come together to worship the Lord.

The Appointed Church plays an integral role in changing lives in Johor Bahru and among its members through various programmes and events including holding the English Service on Saturday evenings as well as a BM/ Chinese service at 7.30pm. For members who are in need to share and fellowship, the Appointed Church holds prayer meetings each week to shower support and help to each other.